Forward Motion is on the move again 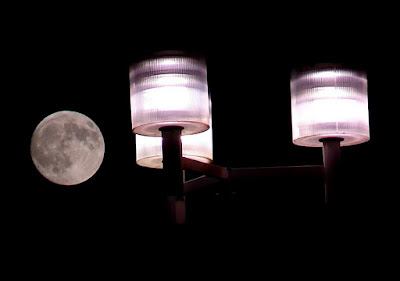 Unfortunately, the place we jumped to after Jatol's disasterous disappearance did not work for us. We're now shifting to yet another site. This one is working closely with Mar to get things set up and going properly and the move should go smoothly. We have the site shut down now.

We had to do this before the end of the month or else I'd be looking at paying the one group more money. The new place is paid for the next year, so we're set there.

So hold on. We'll be there soon and won't be moving again for some time, if ever! This has just been way too much work for Mar (and the moderators helping her!) and far too much stress for me. While they're working on the main site, I had eight other sites that had to be moved again as well. AAAAIIIIEEEEE. . . .

But we're getting there. Mar is downloading the database now and Holly is repointing for us because there was a mix up in who owns the domain name was still in her name.

We'll be there soon!

Hugs to you, Mar, Holly and all the others.

Your efforts are appreciated, even if we don't say it enough.

You guys are awesome.

Yoicks Zoicks! What a massive effort! I admire the dedication -- the temptation to just say "Wipe it and start over!" must at some times be great.

There must be special rewards in the afterlife for webmasters. Big, juicy ones like hot rods, chocolate elephants, and swimming pools shaped like macaroni noodles! You deserve it. :)