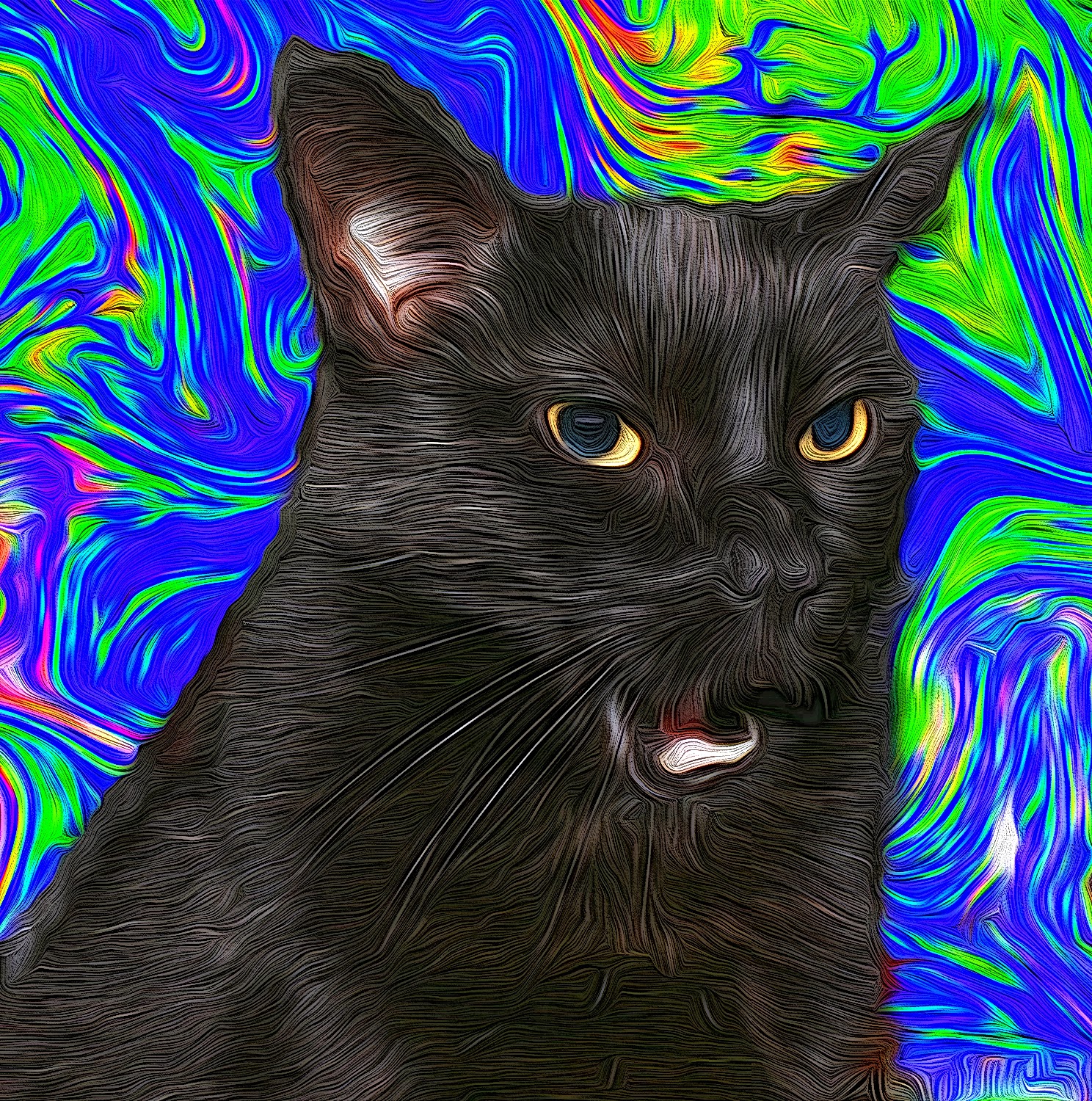 I could feel magic in the air.
I felt magic and intent moving all round us, and some not good. Something wanted to stop me and I still couldn't find out why. Emotions powered magic and they are not logical. They don't come with a list of points showing exactly the cause. Whatever had angered and worried my enemy, I wasn't going to find out by touching his magic.
I would have to deal with him.
I started walking away, following a tendril of darkness curling through the air and brushing against me, as though trying to make sense of my actions. I was driven by my own emotions, though, and no more logical than what I felt from the enemy. I wanted the trouble to end, so I did my best to head straight to it.
The others came with me. I was aware of Davis and Maggie talking and of Edmond and Lord Snow discussing something else. I was also aware of buildings with feelings and flowers with laughter. The sunlight brought joy, the rain brought life. . . .
I had never been so awake and the onslaught of everything started to overcome me. I went on a few more steps --
"You better sit down, Mark," Edmond said.
I looked down at him. Curious creature, this cat. Very cat-like, but at the same time I saw a deeper power in him. He was not just a cat --
"Sit down!" Edmond said, frustrated.
I had nearly stepped on him without realizing. And the world had begun to swirl around me in a dozen colors, a multitude of sounds, and so many emotions I couldn't name them. The dark string I'd been following disappeared in the mass and I gave a shout of frustration that turned bright red and pulsed.
"Hell," Davis said. He was reaching in his bag. "Too much input. He's catching all the magic around him."
Maggie had taken hold of my arm. She was golden and bright and worried. I let her take me to a bench and sat down. Davis pressed something against my wrist, a sharp little pain --
"What --"
"You need calm," he said. "You need to let go."
I didn't know what he meant. But then the shot caught hold and I lost touch with the colors and the sounds dulled. I felt my heart pounding too hard. My mouth had gone dry and I wasn't sure if that was a reaction to the magic or to the shot. For a moment, I didn't think I could move at all.
"There. Better," Davis said with a nod to Maggie rather than me.
"Better," I repeated, though I wasn't certain the word was true. "Too much."
"Yes. Should have considered it. Fae young come slowly into their powers. It's rate for them to awaken everything at once. There was no way you could be ready for it."
"You were moving like you knew where you were going," Maggie said. She settled on the bench before me and I felt the slight flutter of her wings. I'd have to ask her about that -- about her wings and her magic, and how she -- who was clearly human -- came to have them.
"I felt a dark thread, looking at me. Trying to find a way to stop me," I said. My words slurred a little and I wanted to sleep. Just sleep and drift away from everything for a while. "Thought I could follow it."
"Wow," Maggie said. I glanced her way to see she was, truly, surprised. "You have a lot of power and gifts. It's going to be a bitch sorting them out and getting you stable, but still -- wow."
I gave a sight laugh. "I lost the feel even before the shot," I admitted. "Wished I hadn't. Would have liked some answer to all of this."
"You are in Elsewhere," Lord Snow said. He flopped down on the stones at my feet and Edmond settled next to him. "You cannot expect answers to come easily in a place where emotions rule."
"Not easily," I agreed. "But answers nonetheless. Since I lost that thread, where should we go? Back towards Forest Street?"
Maggie looked around for a moment and then gave a nod. "I think our best hope for you is to get you Sanctioned."
"And that will help?"
"It will give you authority," Lord Snow said. "And responsibilities. The two define what you are in the land of the fae. A Protector is very high up in rank and that's going to mean that whomever is working against you cannot use your lower status as a way to move other creatures against you."
"Ah," I said. It finally made some sort of sense. "I have no rank. I am no one here, and they are free to move against me in whatever way they can."
"Yes," Edmond said. He looked up at me and gave a quick nod. "You are going to be good at your work, Mark. You see things clearly."
"When the magic isn't distracting me," I replied. But I was ready to move on, even though I felt a bit wobbly and not exactly steady on my feet. I was the first to get up through. "The sooner we do this, the safer all the rest of you will be, too."
"Spoken like a true Protector," Lord Snow said. He stood as well and his head brushed gently against my right hand. "It is an honor to help you in this quest. We do not often get to help those who will truly aide Elsewhere in the future."
"You can't know --"
"But I can," Edmond replied and looked up into my face.
I had forgotten he had visions. I almost asked -- but then I didn't. Instead, I choose to believe that I could help."
"Yes, very wise," Edmond said. "And it's time to go." He blinked several times and then looked at us all again. "Trust me. Really time to go."