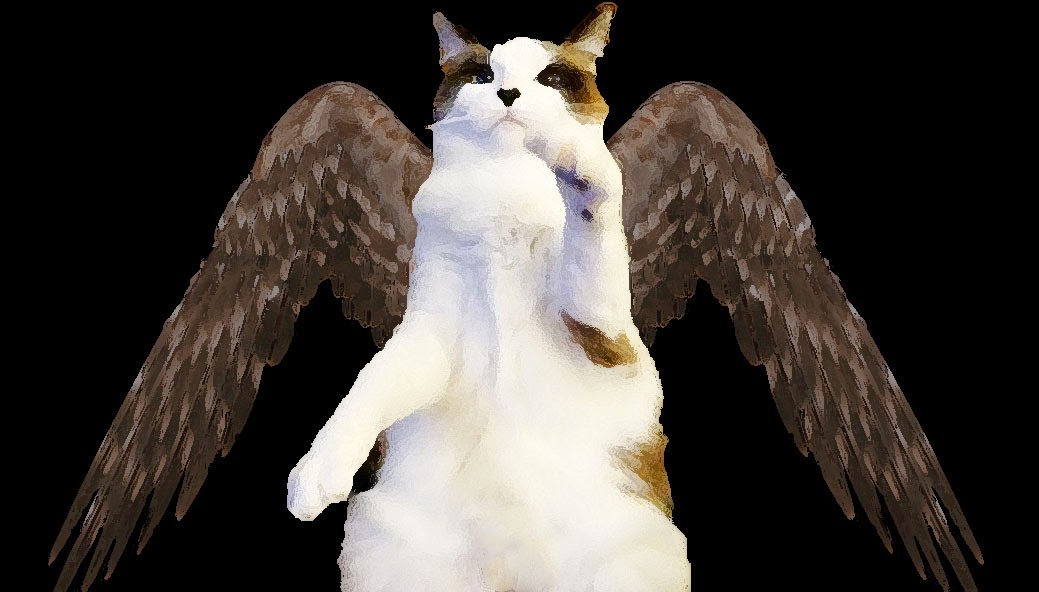 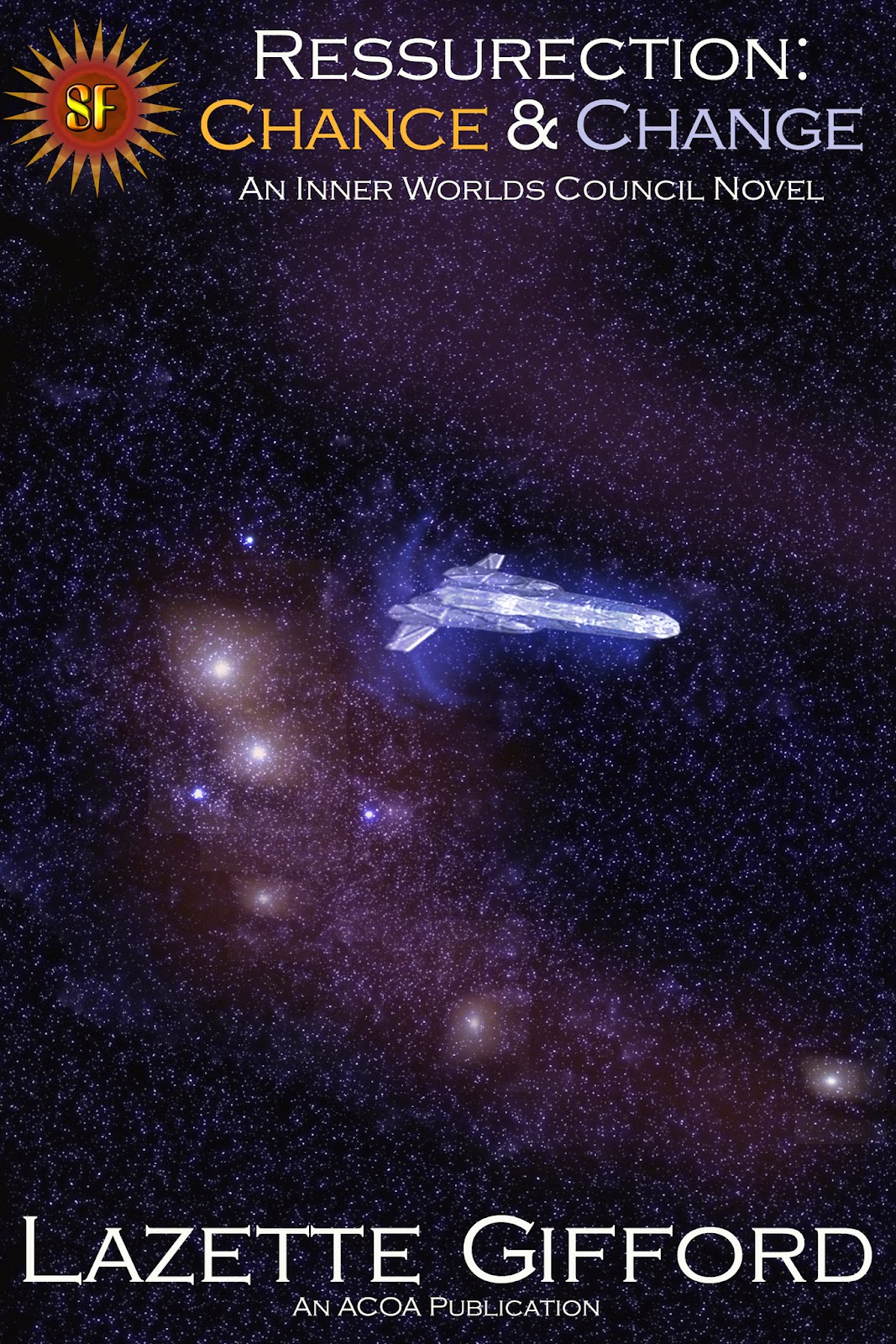 This is a new novel that I hope to have published within the next couple days.


When the captain's gambling finally caught up with him, two crewmembers, an enigmatic passenger and a local Port Rat on the run from trouble come up with a daring plan that may save them all . . . or kill them.  How desperate are they?