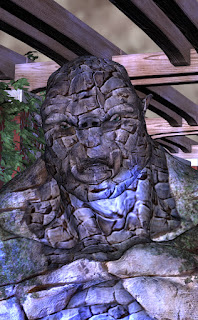 The storm had hit at sunset almost two weeks ago, but even so, I still started at every errant breeze.  The storm had come straight out of the faelands, fueled by so much magical power that I drank it up, though I could no longer use it.  For that night and the next few days, I had felt more alive than I had since I was stripped of my powers and exiled to the human lands.

I worked as a bouncer for the dive of a bar below the room I rented.  Tuesday was my night off -- unless a fight broke out and woke me.

That wasn't what happened this time.  I dreamed of home with such clarity that I woke weeping for the first time in the decade I'd been among the humans.

Everything was quiet, even though the sunset colors still painted the window.

I heard the last strains of a harp, so out of place that I sat up, straining to hear --

I grabbed my clothes, dressed as fast as I could, and abandoned my boots.  I raced down the hall and down the steps.  People were starting to make appreciative noises, no doubt coming out of the spell that the bard had cast.

What was the fool thinking?

The place was crowded with restless people.  They'd heard something odd, but worse than that, the bard had power behind his words.  He'd entranced them, these humans who had never felt or believed in magic.

I found the bard sitting on a highbacked stool by the bar, a harp resting on his lap.  The owner had given him some peanuts.  Yeah, nice guy, Walt.  Even I could tell the bard was weak and probably hadn't had food for a while.  He chewed on the peanuts as though they were as hard as rocks.

No fae bard should be in this state.

I crossed straight to him.  Walt must have seen something in my face because he took a step back.  The bard, though, looked up in surprise, with a hint of hope in his eyes.  He had sensed I was fae as well, but he hadn't realized I had no powers.

He was dressed in fine clothing, the kind you would expect at a fae court -- but not here.  I realized the clothing looked a bit tattered, too.

"Friend Bard," I said with a slight bow of my head, just enough to be polite.  "Will you come with me?  We can find a place more suited to your station."

The bard could hear the sincerity in my voice.  You cannot lie to a bard.  He stood, and Walt reached to stop him.

I nodded.  That took Walt by surprise for some reason.  I took the bard out the front door and indicated a little alcove.  "Please stay here.  I have a few belongings to grab before we go."

He looked at me with a bit of frown this time.  "You aren't lost like I am."

I paused a moment.  Then I shrugged.  "For trusting the wrong person and taking the blame for something they, at the least, should have shared with me.  I'll tell you more details later, Friend Bard.  Please wait."

He nodded in agreement.

I charged up the stairs at the side of the building and down the hall to my room.  I hadn't locked the door, but no one else was around.  I just grabbed everything, including my boots, and threw them into my duffle bag.

I nearly fell coming back down the stairs.  A touch of magic kept me from tumbling, and I came down to find the bard waiting.

"Thank you," I said with a proper bow this time, even though that drew a few stares.

"You didn't expect me to stay and wait for you," he said.

I looked him in the face for the first time.  "I have trust issues."

He sensed the humor behind the words and smiled, though it passed.  He put a hand to the wall, or he might have fallen.

I almost stopped walking.  People passed by us since the bard -- Conaire -- wasn't moving very fast.

"I know of only one bard named Conaire," I finally dared to say.

"The Queen's Bard, yes -- for all the good it has done me.  I'm lost, friend Keylis.  I can't find a hint of the veil that I was thrown through in the storm.  I wasn't the only one who came here, either -- but where the others went, I can't say.  I've been looking.  I don't understand this world."

"I've been here for years, and I still find it difficult.  Let's get something to eat."

"They want coin, and not good fae coin, either."

"I have plenty of their type of money.  Food will help."

I thought he might argue, but I didn't give him time.  I found my favorite pretzel stand.  The woman running it gave Conaire a curious look, but you see many strange things in the city.

Then I found us a bench in the park, and we ate in companionable silence as if we were old friends.  I was just working my way up to a few questions --

And a colossal rock troll stepped out of the bushes in front of us.

I stood before the creature with the Queen's Bard at my back.  I'd only ever seen one Rock Troll before, and that one at a safe distance of half a mile.  I really didn't think I would survive for long, but it might give Conaire a chance to escape.

The Troll pulled his lips back to show a row of giant, blunt teeth and could grind bone to dust. 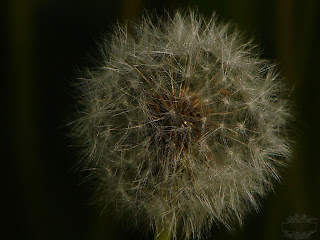 She hid behind the garden.  The tomato plants grew tall and offered some protection.  The humans had found all the rest of her siblings and killed them.  She was now the last and only had to hold on long enough for the young ones to escape.

The bright summer days passed quickly and soon the young ones began to feel their first yearnings to fly free.  She held them still.  Not long now as she aged, gold to silver.

The wind came and she let go.  The young ones danced away. 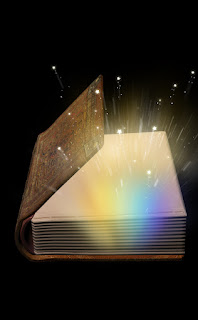 The book knew its worth, though it made sure no one else did.  The few who found it, hidden on a high shelf in a dusty old library, marveled at the ancient parchment pages and the words written in flowing gold letters.

They could not read it, and the book made certain they lost interest.  It would work its way back to the high shelf and wait.

The book knew what it held: memories, instructions, and even spells.  The hand that wrote those things would be the one to pick it up again.

Those three pictures below were meant to go into the Picture of the Day Blog.  I'll just leave them here for now as well. 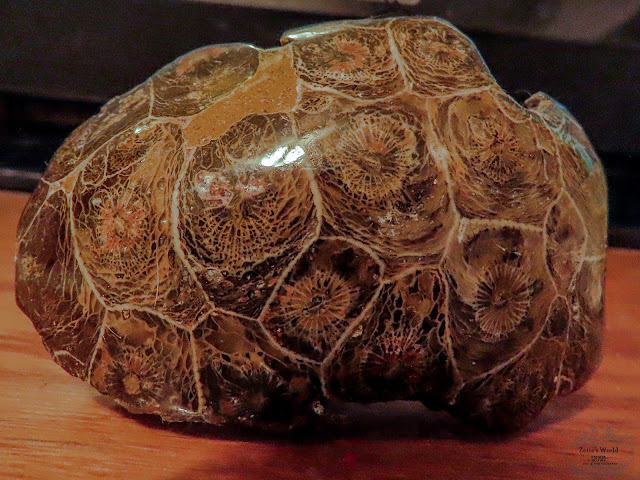